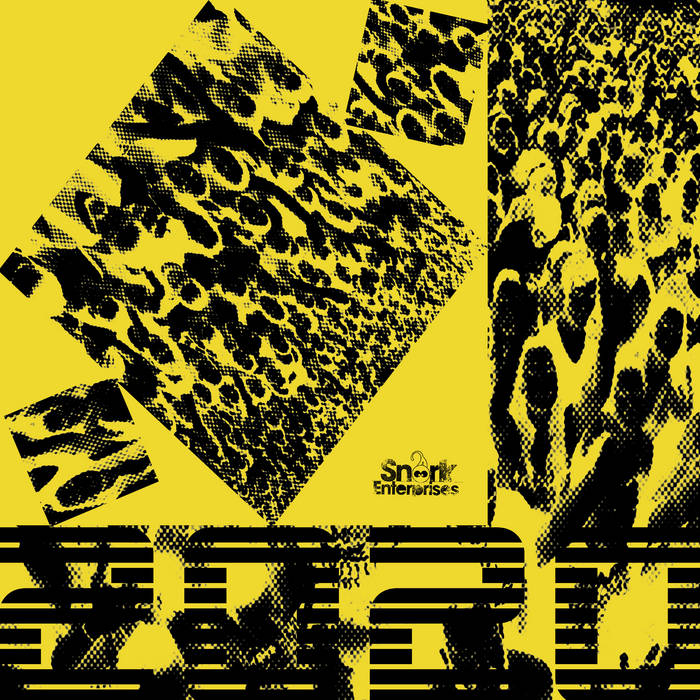 Complicated times need straight forward music. Double twenty – what a year! In a time as crazy as this, in which everything seems to be uncertain and tense, the new techno project 7Function boldly intervenes with a collection of genuine techno tracks.
Straight forward with no questions asked, the two experienced producers Christian Quast and Christian Schachta demonstrate what it sounds like when two long-standing musicians do exactly what they feel they need to do. No hypes. No trends. No artificial sophistication. Against all odds, their first release “Double Twenty” presents genuine techno music with a strong sense for electronic beats and powerful drive.
And as history shows us, the more difficult the time has been, the more powerful, the music has counteracted. So let’s be this the start of some new energy for techno music!

7Function is the result of some vigorous production sessions by the two hardware masterheads Christian Quast and Christian Schachta. What started off as a casual Thursday night turned into a perfect conjunction of two proven electronic music artists – and finally into a proper genuine techno project.
Having started in the 90s, both look back on a longstanding techno career and bring along the spirit as well as the roughness of the era. Merged with technical skills, ambition and new inspiration, they create a massive sound. Sometimes it comes along stomping, sometimes driving. Yet, at any time it is characterized by darkness and determination. And for sure, you cannot deny the genuine hardware sound that it originates from.
Christian Quast has started his music career with the roots of music software on Commodore C-64 and later Amiga 500. Long nights in the clubs of Hamburg, especially in the UNIT, shaped his affection to technoid sounds. His style is known for combining harder sounds with such modern melodies creating a thrilling mixture that is appreciated by various kinds of people. After his first live acts in 1995 with the project Aural Seduction and later with Propan, he has been following his path as producer, label manager and owner of his own music production & distribution company Futureaudio GmbH. He has released his own music on labels like BPITCH Control, Missile Records, Force Inc., Safari Electronique, Kickboxer, Glückskind Schallplatten and more. Even though his musical path turned into a serious profession, the productions remain peculiar and far away from mainstream.
Christian Schachta may be something like the Jack of all trades of the underground techno scene. From the late 90s on, he engaged in various activities such as DJ, live act, producer, party organizer, and of course manager of several labels. His most renown project is the label Snork Enterprises founded in 2004, which has shaped the underground techno scene worldwide not only with its catchy black and yellow design but especially with its signature sound. Among its artists are famous names such as Neil Landstrumm, Jens Zimmermann, Phil Kieran, DJ W!ld and Konstantin Siebold. Yet, whenever they are releasing on Snork you can tell by a certain grooviness and trickiness they add in. As a producer himself Christian Schachta aka Syntax Error has also developed his very special sound favoring deep wobbly bass-lines, harsh snares, FM tones and drones, deep bass drums and tricky percussion. After having supported numerous renown as well as newcomer artists with his labels Snork Enterprises, Feinwerk, Relax2000 and UNDERtheGROUND Records in the last years and by the way having cracked the catalog number #100 with Snork, Christian is now focusing again on his own productions and spends valuable time with his hardware.

Sampa The Great joins the show to discuss her release, "As Above, So Below".